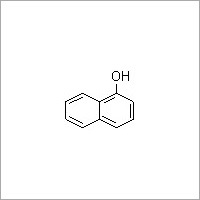 We take huge pleasure to pioneer ourselves as one of the alleged manufacturers and suppliers of Alpha Naphthol. Naphthol is a precursor to a variety of insecticides including carbaryl and pharmaceuticals including nadolol. It undergoes azo coupling to give various azo dyes. It is a white crystalline solid having two isomeric forms, alpha-naphthol, used in dyes, and beta-naphthol and as an antioxidant. This stock of Alpha Naphthol is checked under the strict vigilance of our proficient team, before final dispatch in the market. 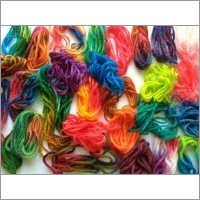