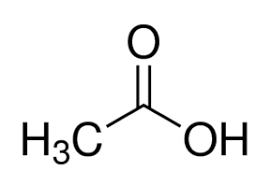 Acetic acid, systematically named ethanoic acid, is a colourless liquid organic compound with the chemical formula CHCOOH. When undiluted, it is sometimes called glacial acetic acid. Vinegar is roughly 39% acetic acid by volume, making acetic acid the main component of vinegar apart from water. Acetic acid has a distinctive sour taste and pungent smell. In addition to household vinegar, it is mainly produced as a precursor to polyvinyl acetate and cellulose acetate. It is classified as a weak acid since it only partially dissociates in solution, but concentrated acetic acid is corrosive and can attack the skin. 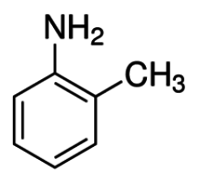 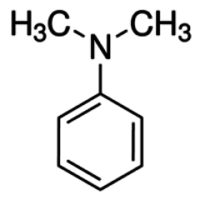 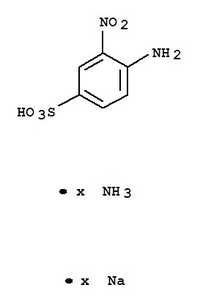